In the modern history of Cambodia, no country has loomed as large as China. Beijing wields pivotal influence on its smaller and poorer southern neighbor – from providing ideological inspiration and patronage for the Khmer Rouge and its radical revolution in the 1970s, to granting a home in exile for Cambodia’s deposed monarch, to offering investment and legitimacy to Hun Sen’s authoritarian state today. For Hun Sen, China’s “no strings attached” aid has helped war-torn Cambodia build a modern infrastructure, and diplomatic support from Beijing helps him fend off human rights criticism from the West. At the same time, however, Cambodians are increasingly wondering if China’s footprint in their country is too big. Rural communities struggle with pollution and deforestation driven by Chinese resource extraction businesses, not all of which is done according to law, and farmers worry about their livelihoods as China’s expanding system of dams dramatically reduce water flows from the vital Mekong River. Cambodia’s Southeast Asian neighbors and fellow members of ASEAN complain that Phnom Penh now acts as a proxy for Beijing, dividing the 10-nation group on critical issues like the South China Sea.

This project aims to take a systematic look at the way in which Beijing has gained and continues to grow its influence over Cambodia. From military aid to infrastructure investment, to mining and logging and even to immigration, RFA’s Khmer Service will dig deep into this complex relationship.

China and Cambodia have gone through twists and turns in their half century of diplomatic ties.

A map of projects in Cambodia funded by Chinese loans and grants. 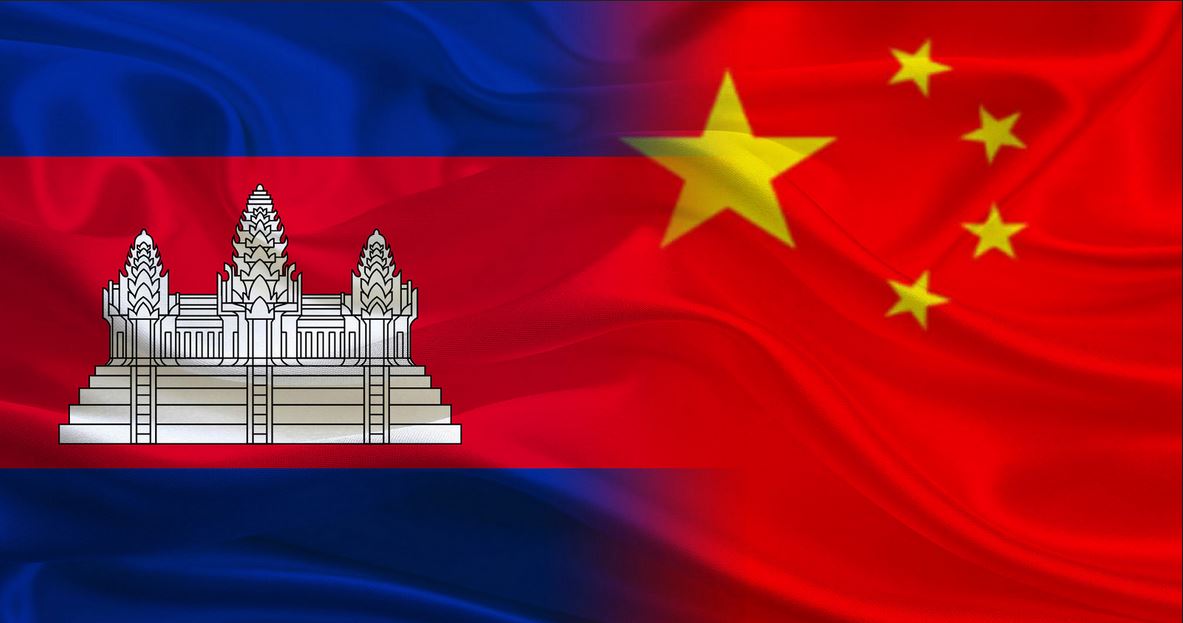 China-Cambodia Relations: A History Part One

Relations between China and Cambodia date back at least to the 13th century, when Chinese emissary Zhou Daguan—also known by his Khmer language name Chiv Ta Koan—visited the Kingdom of Angkor for one year, from 1296 to 1297. 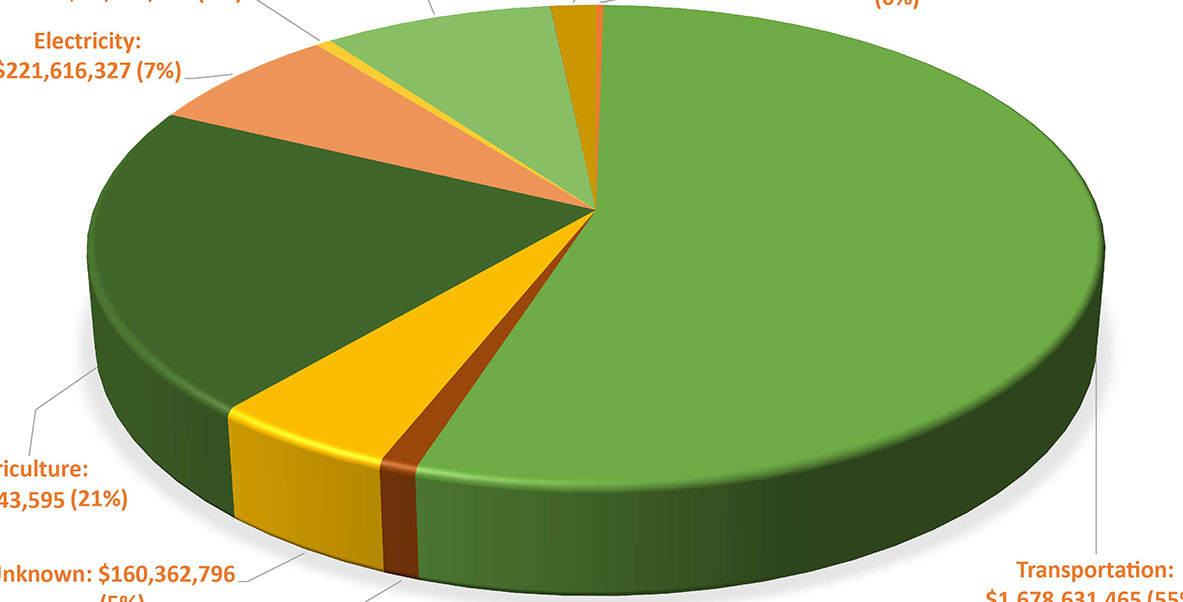 China is Cambodia’s largest foreign donor, but many aid agreements between the two nations lack transparency, raising questions about whether Beijing is trying to buy influence in the country and how the money is being spent. 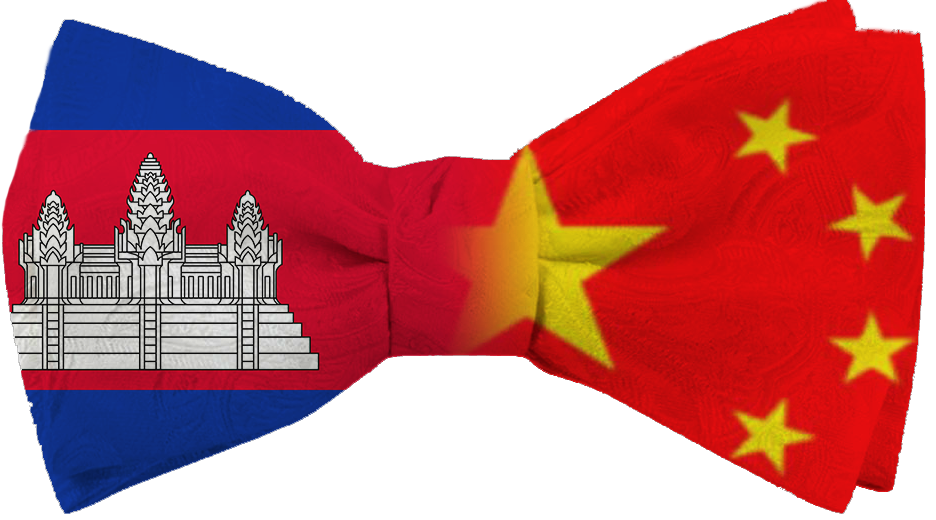 In recent years, China has showered Cambodia with aid and investment after Prime Minister Hun Sen’s government acted in its interests, but observers say Phnom Penh must do more to ensure the country does not succumb to Beijing’s influence. 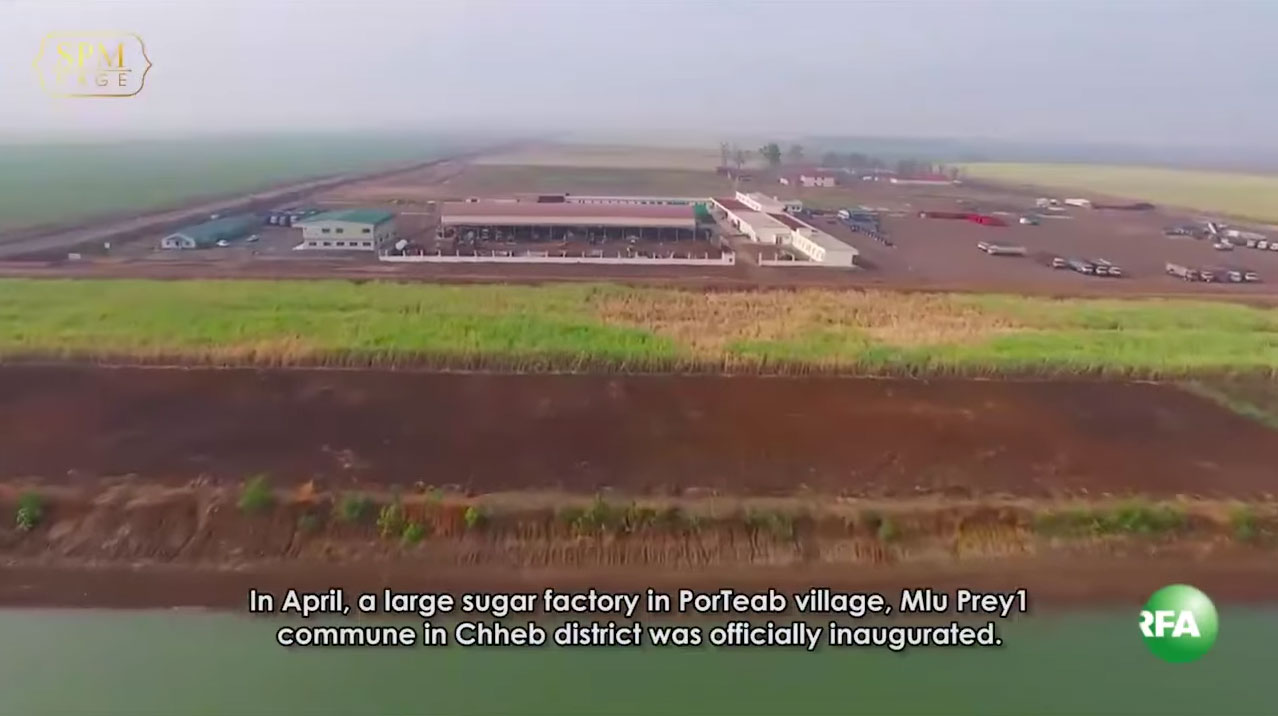 A China-backed sugarcane plantation in Cambodia’s Preah Vihear province is destroying the livelihoods of residents, according to ethnic minority villagers and civil society groups, despite official claims that the project will bring prosperity to the region by creating new jobs.